In less than a day, Slam Dunk will be announcing their first set of bands for the 2015 festival and since the announcement that the Leeds site will be bigger and spread across more venues, speculation has been bouncing around the rumour mill of some big acts being announced.

First of our predictions is Taking Back Sunday. They toured the US in 2012 with their Tell All Your Friends 10 Year Anniversary tour but it never made it over here to the UK. Slam Dunk Festival do like to announce special sets from bands such as Allister playing last stop suburbia in full so we predict they will be top of the bill and hopefully playing TAYF in full!

Next we predict The Used, they have toured the US with Taking Back Sunday as a Co-Headline tour, possibly added to the Slam Dunk Festival line up as well?

Another band getting uttered around is Bring Me The Horizon, as the now metal giants are about to drop a new album off the back off the smash single “Drown”, and Slam Dunk could be the festival to accommodate them.

It wouldn’t be a Slam Dunk rumour train without mentioning A Day To Remember. A year will not pass without their names being thrown into the hat, but going back to Millennium Square and perhaps given that extra capacity, could this be the year they break their Slam Dunk virginity?

Speaking of going back to Millennium Square, the last time Slam Dunk was there a not so well known Fall Out Boy took to the stage. Perhaps the guys have gone all out this year and brought in the pop punk (not so much pop punk any more) bohemoths?

Always a favourite for speculation of You Me At Six, and although these Surrey lads have grown and maybe reached a hight they never thought they would, they always seem to have time for us lot at Slam Dunk, who put them where they are today. It was Slam Dunk Records who put out some of their very earliest tracks after all.

Also you have bands like the Wonder Years who have no specific tour dates in the UK set for 2015 but were missed at the festival last year. It is also A Loss For Words final year as a band and Matty proudly professed last year that this was his favourite festival, so we may get treated to a farewell show?!

So before the names get cemented in and we all take to the forums, one last time, who do you think will play and who do you want to see? 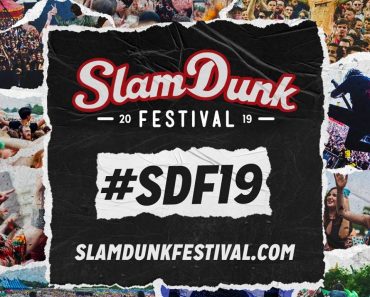 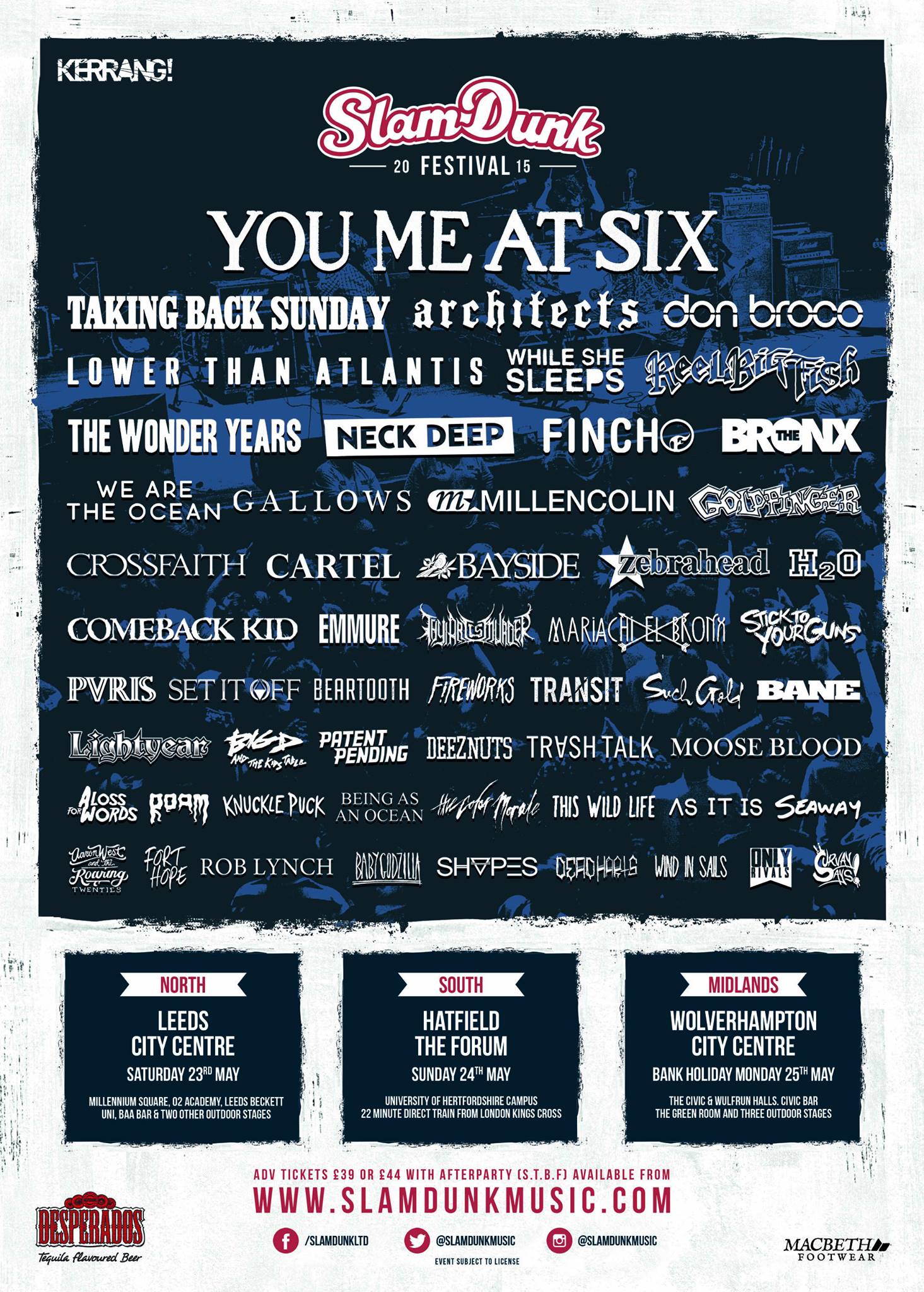 Lee is the founder, web wizard of The Pop Punk Days, Guitarist of Dearist and DJ, who is enjoys pizza and cold beers far too much.